Employment of Seniors, People with Disabilities, and Foreign Nationals 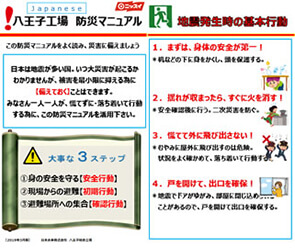 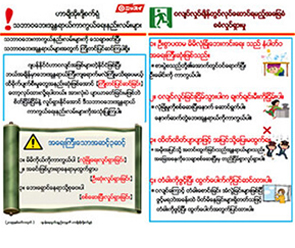