Nissui has supported and participated in “WFP Walk the World,” a charity walk event sponsored by the United Nations World Food Programme (WFP), an accredited NPO, since 2017. Fees to participate in this charity walk event are used through the United Nations WFP as food assistance for children who are suffering from hunger in the developing countries. In 2019, 216 Nissui employees and their families participated in this event, which was held in Yokohama and Osaka. Wearing matching original Nissui T-shirts, the participants thought about ways to reduce global hunger while walking around the port city of Yokohama and the Expo’70 Commemorative Park in Osaka. 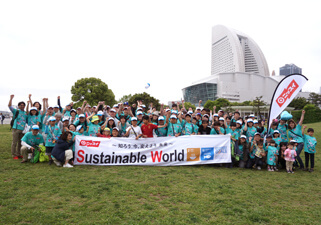 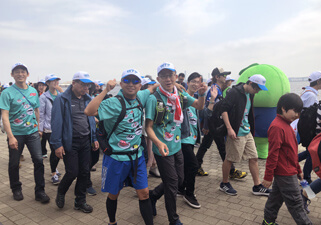 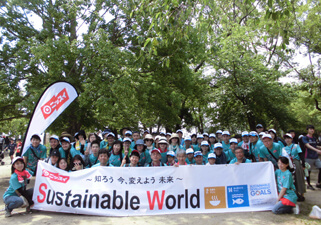 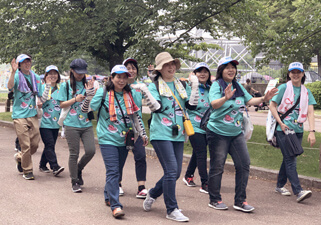 Since March 2018, Hachioji General Plant has been running its Table For Two campaign. In the campaign, when employees purchase certain set meals or foods, a 20 yen donation is made, which, through an NPO organization, is then used to provide school meals to children in developing countries. At the Hachioji General Plant, we offer a Table For Two menu once a week, designating a fish dish rich in healthy EPA and DHA. In addition, a “Table For Two” vending machine has also been installed which allows the user to make a donation with every purchase of a beverage, providing plant employees with the opportunity to easily make social contributions. In fiscal 2019, a total of 117,696 yen was given as donations.

Support for the Problem of Child Poverty (City of Tsukuba) 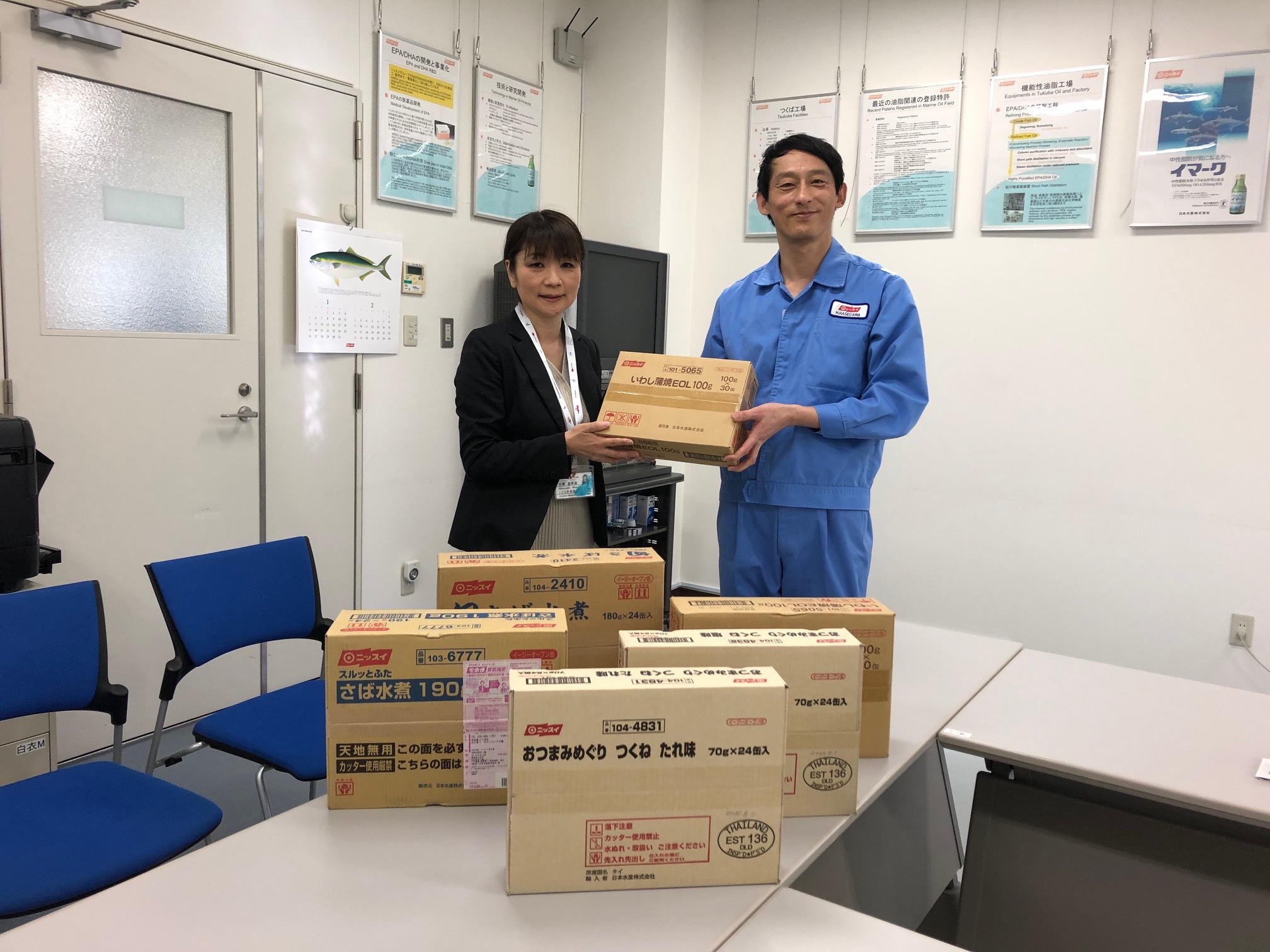 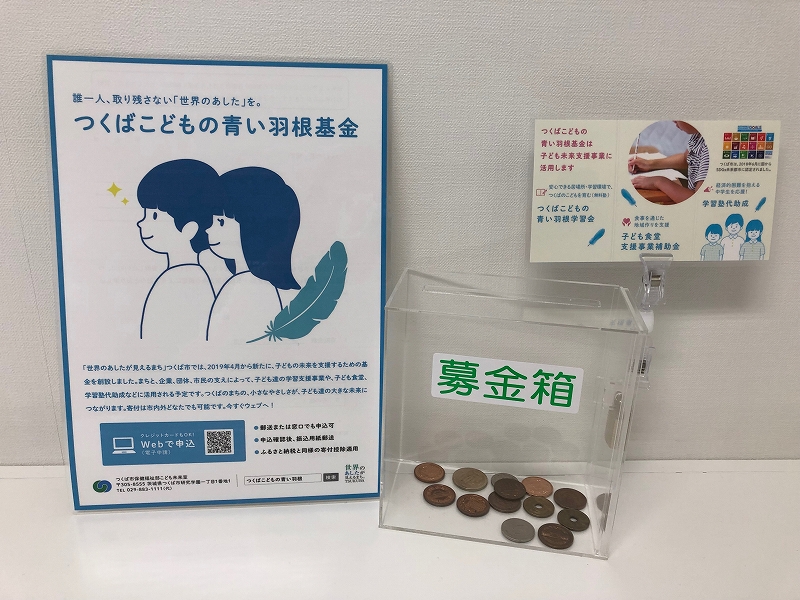